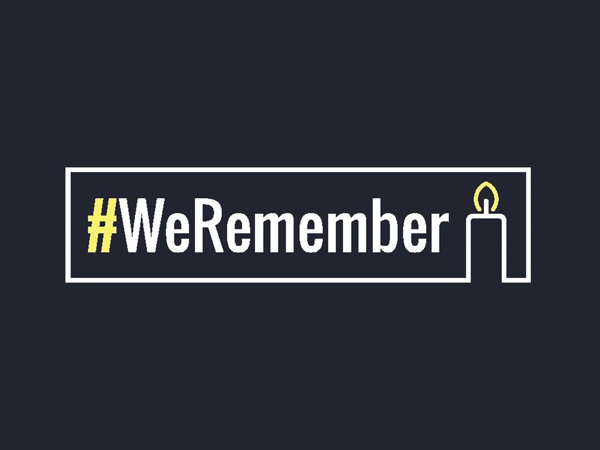 The 27th of January is International Holocaust Remembrance Day, the date on which the Auschwitz camp was liberated in 1945, and a day of commemoration for the victims of the Holocaust, or Shoah, in countless places around the world.

Please join us to make sure that the holocaust is never forgotten by supporting the World Jewish Congress’ We Remember campaign on social media. It will culminate in the projection of photos from around the world on the Auschwitz-Birkenau site, which will be live-streamed via Facebook, Twitter, and YouTube.

It’s easy and will take just 5 minutes of your time! Here’s how you do it!

Together, let us renew our collective vow: #NeverAgain.

In Canada, as part of the #WeRemember campaign, monuments and public buildings, such as the National Holocaust Monument, BC Place, the CN Tower, and Niagara Falls, will be bathed in yellow light to remember the six million Jewish souls lost during the Holocaust (Shoah). Together, let us pause and renew our collective vow: Never Again.