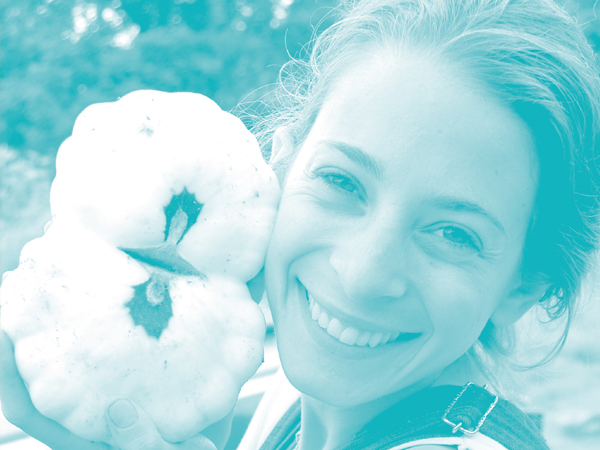 Risa Alyson Cooper likes to say that her journey to becoming a Jewish environmentalist started at a church in Nelson, BC. While it may seem an unlikely beginning, that was where she realized that taking care of the earth by connecting people, land, and Jewish tradition was what she wanted to do.

Over the same period of time, the dramatic rise in the cost of living in the Lower Mainland has placed added pressure on families, especially low-income families and the working poor. It became clear that our community needed to take a fresh look at food security strategies that will ensure dignity and promote healthy choices for people in need, and raise awareness about available and accessible healthy food options.

That’s just what the Jewish Food Security Task Force did, under the leadership of co-chairs Renée Katz and Stan Shaw. The task force was the first ever to be led jointly by Jewish Federation and Jewish Family Services. They released their report a few months ago, and you can read it here.

Shoresh describes its work as “tzedakah from the ground up,” and we can’t think of a better way to imagine the opportunity for connection created on the journey from farm to table – even if your journey takes you from Nelson to Toronto.

Buy your tickets today and join us at FEDtalks. Then join the conversation on social media using #YVRfedtalks.