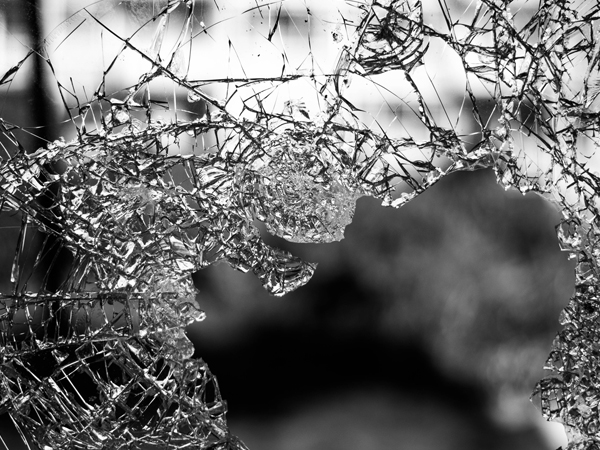 As we approach the 82nd anniversary of Kristallnacht (The Night of Broken Glass) on November 9, 2020, anti-Semitism past and present is on the minds of many people in our community and around the world.

Combatting Virtual Anti-Semitism
For anyone who has encountered anti-Semitism online, there is some positive news: on October 12, Facebook announced that they will be adapting their hate speech policy to include Holocaust denial, an important step towards acknowledging the harm caused by minimizing the impact of the Holocaust. The move also prompted a 145-member coalition, which includes our advocacy agency, the Centre for Israel and Jewish Affairs (CIJA), to call for the social media giant to fully adopt the IHRA definition of anti-Semitism.

Commemorating The Night of Broken Glass
This development towards combatting current ant-Semitism is particularly timely, with the annual commemoration of Kristallnacht just around the corner. Each November, organizations and citizens around the world pause to remember this horrific night in 1938, when synagogues were burned, Jewish businesses were vandalized, and Jewish citizens were terrorized across Germany and Austria.

This year, March of the Living International has created #LetThereBeLight, a new campaign to unite against antisemitism, racism, intolerance and hatred. The initiative, which launches on November 2, aims to have organizations and individuals across the globe pledge to “keep the light on” in their houses of worship, institutions, and homes on November 9, 2020. #LetThereBeLight pledges will also be projected onto the exterior of the 100-year-old Westend Synagogue in Frankfurt. You can learn more and register for this special program here.

Locally, the Vancouver Holocaust Education Centre, in partnership with Congregation Beth Israel, will commemorate Kristallnacht with a special virtual presentation on November 9, beginning at 7:00 p.m. This year’s program features keynote speaker Dr. Chris Friedrichs, who will discuss the confiscation of Jewish property by the Nazi regime. For those unable to participate at that time, the presentation will be available online following the event. Read more about the event here.