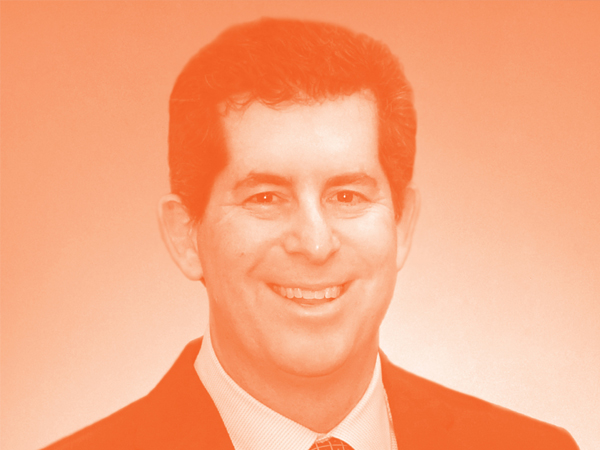 When Hurricane Harvey ripped through Houston, it flooded the city and devastated the Jewish community. While Rabbi Strauss’ home and synagogue were flooded, he also witnessed the outpouring of support from Jewish Federations across the continent.

“You can’t really explain it until you actually see it – see a place you love, see most of it underwater,” he said, “And it’s not just water. It’s dirty. It’s brown. It smells. Every sanctuary, every classroom, every auditorium, every office… you could not escape it. It was everywhere.”

Hurricane Harvey dumped 19 trillion gallons onto the city in four days. Two thousand Jewish families lost their homes. Seven Jewish organizations, from the JCC to schools and synagogues, were flooded.

The catastrophic destruction left Houston’s Jewish community in jeopardy. They were in for a struggle, but they were not in it alone.

Jewish Federations and Jewish communities across North America sprang into action immediately, raising over $22 million to help get the community – and community members – back on their feet. In addition to the immediate, life-saving efforts that the collective Federation system made possible, it also supports the rebuilding of Jewish institutions and the continuity of Jewish community life. Our Jewish Federation contributed a $10,000 disbursement from our emergency relief fund on behalf of our community to assist with recovery and rebuilding.

The hurricane changed Rabbi Strauss’s life - but so did the collective Jewish response. At FEDtalks he’ll share where this journey has taken him.

Buy your tickets today and join us at FEDtalks. Then join the conversation on social media using #YVRfedtalks.