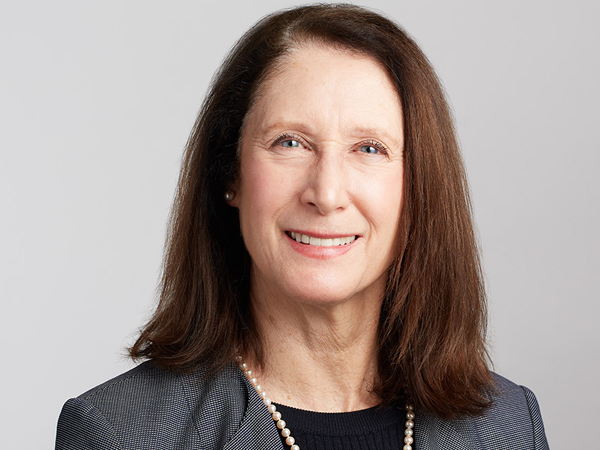 Our volunteer leaders make Jewish Federation the vital resource it is. Our governance process, our fundraising efforts, events and projects – they’re all brought to life with the help of community members who dedicate their valuable time to the cause.

Our volunteer leaders are at the heart of our organization and we would like to acknowledge the countless hours and expertise they contribute to the bettering of our community both locally and abroad.

Meet Karen James, immediate past chair of the board of directors of Jewish Federation of Greater Vancouver and serves on the board of the Jewish Agency for Israel.

Karen has a long history of service in the Jewish community, including having served terms as Jewish Federation’s chair of Women’s Philanthropy, chair of Financial Resource Development, and chair of the Israel and Overseas Affairs Committee.