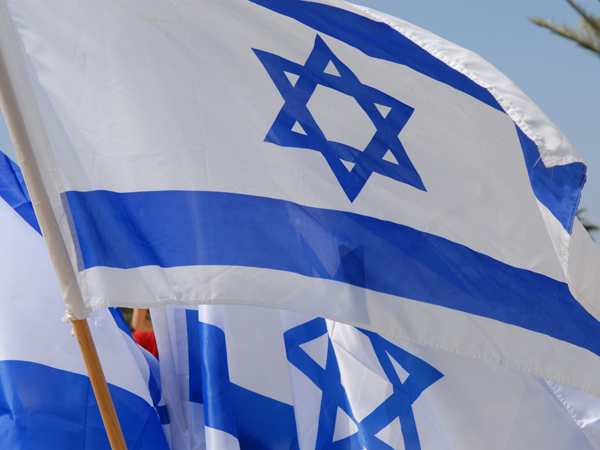 Israeli musician, composer and singer, Yoni Rechter, is the star of this year’s Yom Ha’aztmaut celebration on May 8th at 7:30 p.m. at the Chan Centre.

Jewish Federation celebrates Israel’s birthday every year with a community celebration that includes a concert by a major Israeli musician. Born in Tel Aviv, Rechter has been a member of bands from rock’s Kaveret (a.k.a. Poogy) to progressive rock’s 14 Octaves, has written songs for such Israeli singers as Arik Einstein, and has produced albums for Gidi Gov, Esther Ofarim, Yossi Banai and Yehudit Ravitz. Versatility is the hallmark of this multi-faceted recording artist, whose influences include pop, jazz, Israeli, classical, and eastern and western musical styles.

Over the course of his career, Rechter has composed, produced and arranged albums of poems by Yonatan Geffen and Avraham Chalfi, written music for dance performances by the Inbal Dance Theater as well as plays and films, shared stages with well-known comedians and released Israel’s classic children’s album, Hakeves Ha-16 (The 16th Sheep).

The Israeli Philharmonic Orchestra has presented an entire evening dedicated to his work. In 2008, Rechter won the EMET prize for extraordinary achievement in art, science and culture, sponsored by the A.M.N. Foundation for the Advancement of Science, Art and Culture in Israel. In recognition of Yoni Rechter’s unique and influential contribution to the shaping of Israeli musical culture, in 2009 the Hebrew University of Jerusalem honoured him with the title of Doctor of the Hebrew University, Honoris Causa.

Rechter will perform in honour of Israel’s 71st birthday with singer Tamar Scheffer and a band. The festive evening will begin with the performance of JCC’s dancers, followed by a short medley of Vancouver’s own Israeli band, The Juice.

Tickets for Yom Ha’aztmaut range in price from $18-36 before tax and fees, and will be available online through the Chan Centre starting March 8, 2019.