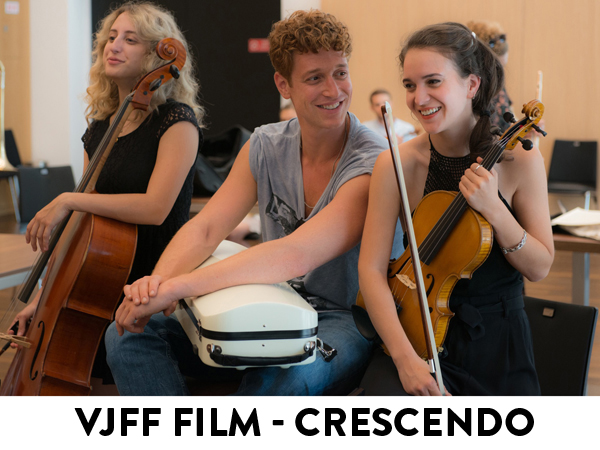 Jewish arts events have long provided special occasions for Jews to celebrate our culture, and to find commonality with other Jews, near and far. They also offer invaluable entry points to the diversity and richness of Jewish life. They create opportunities to share Jewish culture, values and history with the broader community, often contributing to a richer understanding of Judaism and Israel. Jewish Federation recognizes the important role that the Vancouver Jewish Film Festival (VJFF) and others play in illuminating the breadth of the Jewish experience and in building Jewish community, and we are proud to support their work through the Federation Annual Campaign.

Films screened at VJFF focus their lenses on important issues within Jewish life and culture, and promote the discussion of relevant issues and concerns within the Jewish community. The 2020 edition, which takes place February 27th through March 8th, is no exception. This year’s selected films highlight the concept of home and shared diasporic narratives. Festival organizers hope to inspire discussions about just how connected people are by the similarity of their experiences, and the lengths they will go to find a place they can call home.

Started in 1988, VJFF is the longest-running Jewish film festival in Canada and a community-building initiative intended to connect audiences through film and storytelling. “We remain true to our mission of showing the diversity of Jewish culture, heritage and identity through film,” says Robert Albanese, VJFF’s executive director. “Our festival is fundamentally about building connections among the various communities in Vancouver and celebrating exceptional filmmaking.”

In addition, the Vancouver Jewish Film Centre, which organizes the VJFF, spreads the transformative and educational power of film through its outreach efforts, hosting screenings throughout the year at UBC’s Hillel House and in regional communities such as Port Moody, Richmond and Squamish.

Some 30 films are slated for the 2020 festival, from comedies and dramas, to thrillers and compelling documentaries, to several that focus on the 75th anniversary of the liberation of Auschwitz-Birkenau. There will also be a number of special guests in attendance as well as panel discussions designed to examine current topical issues, such as climate change.

For information about this year’s films, tickets and festival passes, visit jvff.org.