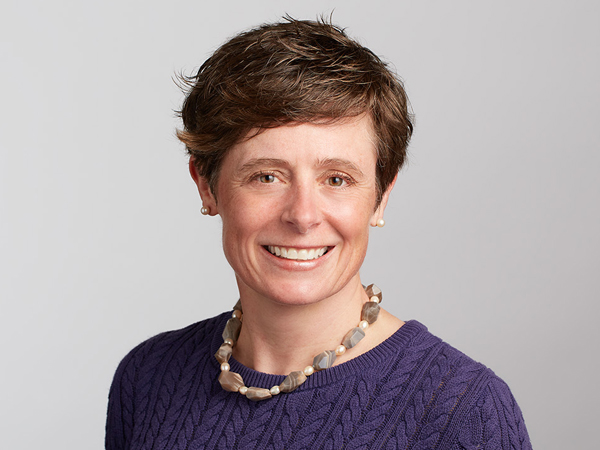 We are excited to announce a new milestone in the JCC redevelopment project—the appointment of Emily Pritchard as director of the upcoming capital campaign. Emily brings close to a decade of experience to the role and has led successful capital fundraising campaigns throughout her career.

“We are delighted to welcome Emily on board,” said Alvin Wasserman, president of the JCC. “Her appointment is an indication of the growing strength and immense potential of this enormous undertaking.”

With the recent announcement of the BC government’s $25 million commitment to the JCC redevelopment, this project is quickly gathering momentum. It will be the single biggest project in the history of the local Jewish community and will bring diverse groups of people from across the region together around a central community hub. It is prudent to take this next step in preparation for the capital campaign as an important component in making the redevelopment a reality.

“I am thrilled to be working on this project. Not only is this one of the most ambitious capital campaigns in the city, it is an excellent example of how a capital project can pull a community together,” said Emily. In her previous roles, Emily led successful campaigns for Christ Church Cathedral and Covenant House Vancouver.

Over the past few years, the JCC, Jewish Federation, and King David High School have engaged in a strategic process with our stakeholders with regard to the proposed redevelopment of the JCC site. As part of that strategic process, the organizations agreed to collaborate on fundraising.

“The creation of the capital campaign director role is part of our commitment to building an experienced team of professionals,” explained Alex Cristall, Jewish Federation’s board chair. “The proposed redevelopment of the JCC site is a complex, long-term project that will take commitments from across the community, government and beyond to realize. Ensuring we have Emily in place at this early stage will enable us to be fully prepared when the time comes to launch the capital campaign.”

“As the redevelopment starts to gather steam,” said the school’s co-president, Jackie Cristall Morris, “I am confident that she will help bring to life the exciting opportunities ahead of us.”

The JCC is a leader in providing cultural, recreational and social activities to the community, and is a beacon of diversity and inclusion. The current 60-year-old JCC facility is accessed by a variety of different communities and is one of the leading and most diverse community centres in the area. It serves 40,000 people a year, comprising more than 300,000 visits annually. The Oakridge neighbourhood, in which the JCC is located, is central to the City of Vancouver’s Cambie Corridor Plan and is poised for significant development and growth.

In April 2021 the BC government announced $25 million to support the first phase of the redevelopment. This followed Vancouver City Council’s unanimous approval of the rezoning and redevelopment plan for the site. Previously, the provincial government and private donors provided support for the planning stages of the project, which is expected to be completed in two phases.

The first phase, to which the BC government’s $25 million commitment is directed, will result in a renewed 200,000 square foot, state of the art, multigenerational community centre on what is currently the JCC parking lot. It will include expanded childcare, seniors’ services, arts and cultural spaces, and amenities for all Vancouver residents. More than 15 not-for-profit organizations are expected to call the centre home, and plans include expanded space for the Vancouver Holocaust Education Centre, a new theatre, and more.

Once that is completed, the redevelopment’s second phase will begin on what is currently the site of the existing JCC building. Central to this is a mixed-use rental housing project, with units expected to be offered at or below market value and be open to everyone.

With generous support from private donors and supporters of the school, King David High School will move to a new facility in phase two that will give the growing school ample space to provide innovative academic, athletic, and extra-curricular programming.