This article first appeared on jewishvancouver.com and is republished with permission 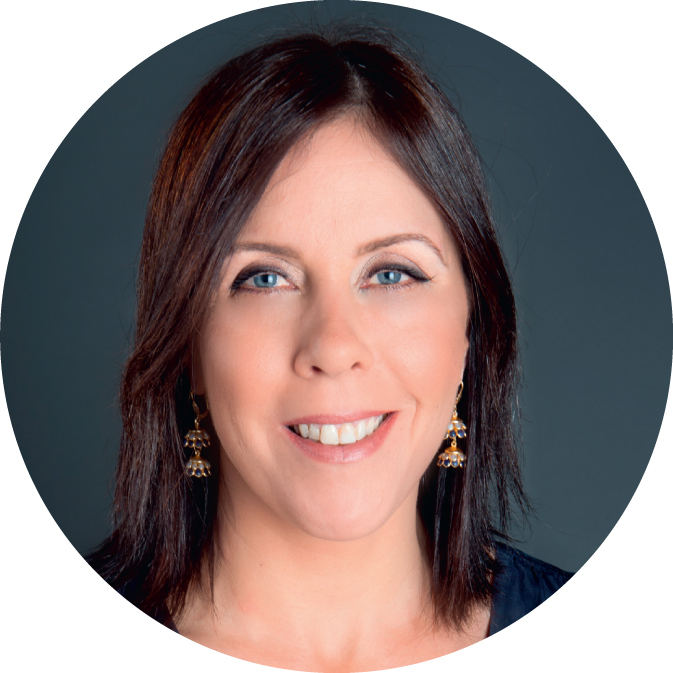 Israel is known as the “startup nation,” the incubator for much of the world’s most advanced technological, medical, scientific, cultural and other innovative advancements. But Dafna Lifshitz saw a different Israel that doesn’t fit that mold – and she set out to fix the problem.

Lifshitz is one of four speakers at FEDtalks, a series of short, intense speeches on diverse topics that will launch the Jewish Federation of Greater Vancouver’s annual campaign on Sept. 17 at Queen Elizabeth Theatre.

“In the past decade, Israel has reached incredible heights with the growth of our high-tech industry,” Lifshitz told the Independent in an email interview. “We are a world leader in R&D spending, per capita [venture capital] investment and multinational R&D centres.”

But this activity has been concentrated in the centre of the country, remains in the hands of the privileged few and is creating “a dangerous digital divide between the centre and the periphery,” she said. To leverage Israel’s success to even greater levels, access to relevant technological education must be made more widely available.

“Technology education is a tool to make Israel stronger, more vibrant and more equitable,” she explained. “First, from an economic perspective, future economic growth in Israel is all technology-based. To participate in the workforce and gain access to the best opportunities, everyone in Israel must be able to work online, write code and build technology solutions. Second, from a quality-of-life perspective, we know that those who have access to technology and use it effectively will receive better health care, financial services, and much more. Finally, communities who use technology tools to interact with each other and their leaders are stronger and more vibrant.”

People in disadvantaged communities, including those in Israel’s geographic periphery, suffer from lack of access to technology and opportunities in the tech sector, Lifshitz said. “Our challenge is to turn Israel from the startup nation of the few to the startup nation for all.”

And this will be the topic of her FEDtalk – “building a biotech hub in northern Israel.”

As CEO of Appleseed Academies since 2002, Lifshitz has helped a million people in Israel and the developing world access technological education programs through the nonprofit organization.

In Israel, the agency works especially with women, ultra-Orthodox Jews, youth-at-risk, new olim and members of minority communities. Appleseed Academies has 350 centres across Israel. Lifshitz has been dubbed one of Israel’s 100 most influential people by Haaretz and was awarded the Prime Minister’s Prize for Initiatives and Innovation in 2014.

The success of the program in Israel led Appleseed to expand its work to 93 locations in eight African countries through a partnership with Cisco and the Clinton Global Initiative.

“We have managed to build and learn so much in Israel and, from my perspective, if we can share our model with new partners in the developing world, it’s our responsibility to do so,” Lifshitz said. “As importantly, we learn so much from working with cultures different from our own – when I watch how entrepreneurs in Zimbabwe or South Africa work with our models, I’m filled with new inspiration for driving our mission back at home.”

Appleseed Academies partners with the biggest, most successful tech companies in Israel, including Cisco, Intel, Microsoft, Google and Bezeq, as well as with government agencies, municipalities and philanthropists.

“We have learned that when disadvantaged communities prosper, our whole society prospers,” she said.

Her own story undergirds the success of Appleseed Academies.

“It probably started with my choice to transition from a religious to a secular lifestyle, along with my decision to study law and start a law firm with a neighborhood friend,” she said. “As a result of my journey, I realized that I can lead change not just on a personal level, but on a broader scale, as well. As one of my close mentors, Cisco VP Zika Abzuk, and Spiderman like to say: with power comes responsibility. I know I can lead change, and simply cannot ignore that responsibility to do so.”