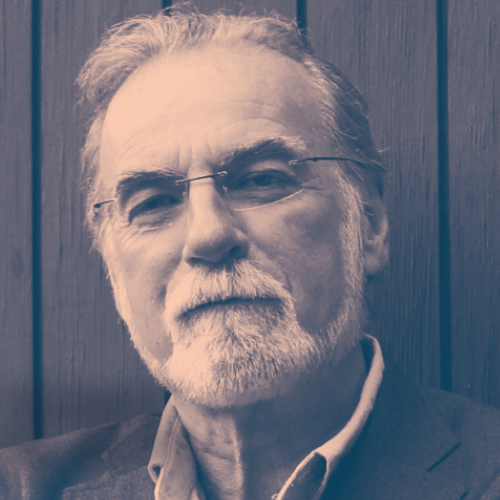 Whether he is breaking down the Iran Deal, exposing BDS, or calling out anti-Semitic cartoons at the World Social Forum in Montreal, journalist Terry Glavin gets to the heart of the stories that touch our lives.

Based in Victoria, Terry writes for the National Post, The Globe and Mail, Macleans, the Vancouver Sun and other national and international publications. His recent assignments have taken him around the world, including to Israel, Iraq, Syria, Jordan and Turkey, where he has developed a nuanced understanding of the regional realities of the Middle East.

Willing to speak out on what he sees as unfair criticism of Israel, Terry is shifting the public conversation one article at a time by delving into complex issues that others often gloss over. In particular, he has written thoughtfully on what Irwin Cotler termed the "new anti-Semitism: discrimination against, denial of, or assault upon the right of the Jewish people to live as an equal member of the international community, with the state of Israel as the targeted collective Jew among the nations.”

Not one to be pigeon holed politically, Terry is best described as a justice seeker. Often focusing on international human rights, it was Terry who broke the story of the Kurdi family’s ties to Canada and their attempts to settle with their relatives in Coquitlam, BC. Days earlier, images of three-year-old Alan Kurdi shocked the world when he drowned with his mother, Rehan, and brother, Galib, while fleeing Turkey in 2015. In the months since, Terry says he says he has been deeply moved by the Jewish community’s response to the refugee crisis.

So, how did Terry Glavin come to care so deeply about Israel and issues of interest to the Jewish community? Join us at FEDtalks to hear from Terry directly.