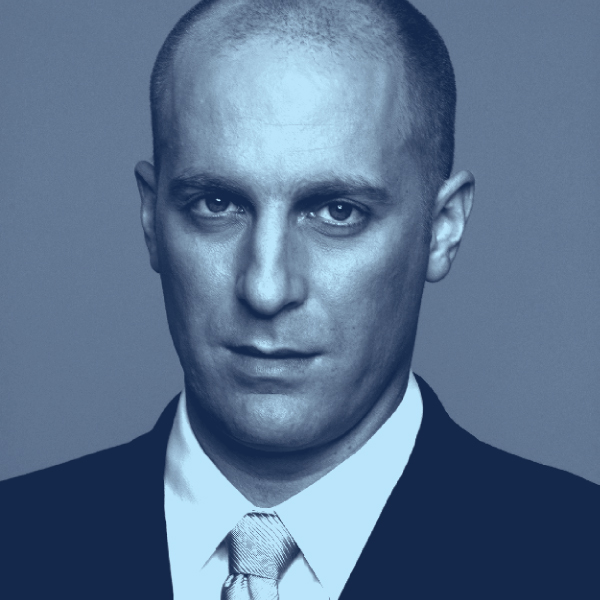 The youngest member of the 2000 Camp David Summit delegation, Gidi Grinstein went on to found the Reut Institute, an independent think-tank that’s out to make “an indelibly Israeli and Jewish contribution to the future of humanity.” Reut is driving positive change across Israel – including in our partnership region of the Upper Galilee - by “leapfrogging” the quality of life for residents.

By creating catalysts for ongoing social and economic prosperity, Reut is creating a more secure and resilient region. But they aren’t stopping there. It’s just one milestone in their vision of propelling Israel’s standard of living into one of the top 15 nations in the world. Hailed as “the man who believes there’s no better time to be Jewish,” Gidi Grinstein is an optimist who is passionate about Israel’s future, and he’s in the business of taking big ideas and making them a reality.

Gidi's first book, Flexigidity: The Secret of Jewish Adaptability, has made him a sought-after international speaker discussing the challenges and opportunities facing Israel. It is, he believes, the marriage between tradition and innovation, old and new, rigidity and flexibility that is not only manageable but crucial to Jewish survival.

Gidi is often called upon to share his expertise and insights as a featured commentator and analyst for Israeli and international media, including The Economist, The New York Times, The LA Times, The Boston Globe, and The Wall Street Journal.