Underneath our surface differences we share a common core and a common destiny. Our fates are interconnected and intertwined. One of the most engaging and approachable Jewish voices of our time, Rabbi Wolpe will inspire us as individuals and as a community. 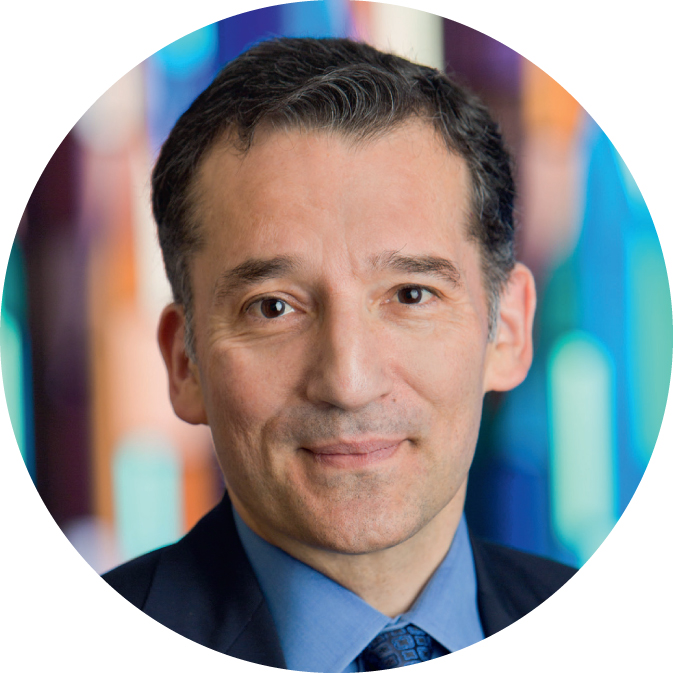 Named the most influential Rabbi in America by Newsweek Magazine and one of the 50 most influential Jews in the world by the Jerusalem Post, David Wolpe is the Rabbi of Sinai Temple in Los Angeles, California.

He previously taught at the Jewish Theological Seminary of America in New York, the American Jewish University in Los Angeles, Hunter College, and UCLA. Rabbi Wolpe’s work has been profiled in the New York Times, and he is a columnist for Time.com, he regularly writes for many publications, including The LA Times, the Washington Post’s On Faith website, The Huffington Post, and the New York Jewish Week.

He has been on television numerous times, including the Today Show, Face the Nation, ABC this Morning, and CBS This Morning. In addition Rabbi Wolpe has been featured in series on PBS, A&E, the History channel, and the Discovery channel.

Rabbi Wolpe is the author of eight books, including the national bestseller Making Loss Matter: Creating Meaning in Difficult Times. Rabbi Wolpe’s new book is titled, David, the Divided Heart. It was a finalist for the National Jewish Book Awards, and has been optioned for a movie by Warner Bros.